Is you dog being exposed to Canine Flu? 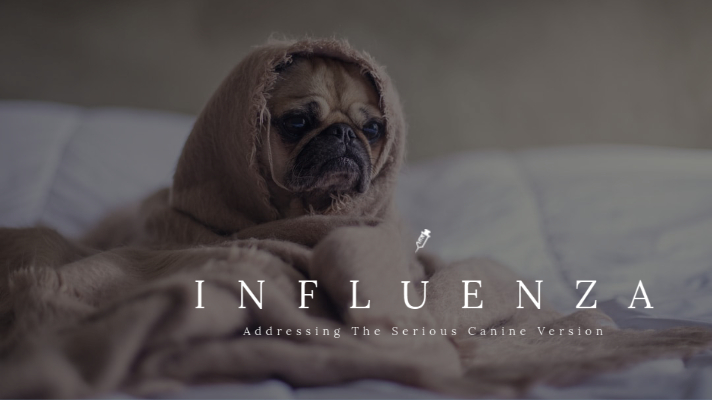 As we move through and into our flu season, I thought we should address the dog version. There are several similarities as well as differences between our version and our canine companions’ disease.

Like the human strains, canine influenza is highly contagious and most animals that get exposed will contract the disease. The virus is spread by saliva, nasal and respiratory secretions and is stable on surfaces outside the body for up to 2 days. Most healthy individuals that contract the disease will have symptoms for 5-10 days and recover without incident. It is characterized by fever, nasal congestion, cough and often intestinal signs. Dehydration and secondary bacterial infections (bronchitis and bronchopneumonia) can happen to any individual but are often most severe in young, elderly and otherwise ill or compromised patients. These complications can require hospitalization and sometimes aggressive therapy also fatalities do happen.
One big difference between the two does exist; although different strains do develop due to the typical influenza virus mutations, they tend not to occur every year in the dog groups. The population density and travel patterns of people allow the human strains to spread widely, reproduce heavily and overlap, all of which is ideal for genetic drift and mutation to create new strains each year. As interstate (and international) travel of dogs along with the proliferation of large boarding, daycare and shelter facilities has increased over the last couple of decades, canine Influenza has become a much more common problem.

There are currently 2 strains of canine influenza in the US.  Most influenza strains are identified by 2 letters followed by a single number that represents specific markers on their surface. The original US dog strain (H3N8) was first identified in Florida in 2004 in racing greyhounds. It is thought this strain developed from an equine H3N8 influenza strain that jumped from horses to dogs. It has been identified in nearly every US state including Kansas. The more recent one (H3N2) was first identified in the United States in March 2015 following an outbreak of respiratory illness in shelter dogs in the Chicago area. It likely was imported with dogs traveling from Asia as it had been known in China, S Korea, and Thailand for almost a decade before. It is thought to have developed as a direct transfer of an avian influenza virus in poultry. In the last 4+ years, it has spread across large areas of the US. The eastern seaboard, gulf coast, and Midwest have been the hardest hit in the last 2 years. While there are no confirmed cases of H3N2 in Kansas, most neighboring states have had cases. It has been a particularly common problem in shelters, boarding facilities and dog shows. To date, there has not been a new strain in the US since the H3N2, but it is just a matter of time.

The stability of canine influenza, compared to the human strains, has 1 significant advantage; prevention by vaccination is much more successful. Since 2016, UVCC has offered dog flu vaccination and our product protects against both of the current strains. Dogs attending shows and sporting competitions with dogs from other states should be vaccinated. If your dog travels with you, especially to other states and visits dog-friendly locations, you should strongly consider vaccinating your pet before travel. Dogs who board frequently or go to daycare regularly may also consider vaccination.

If you have questions about canine influenza in general, your pet’s risk of contracting it or want to vaccinate your pet, please contact us via our website or by phone

Subscribe for updates
Would you like to know whats happening in veterinary medicine or simply learn some new tips to keep you pet health? Then hit that subscribe button below!
Thank you! Your submission has been received!
Oops! Something went wrong while submitting the form.
Featured Blog Posts 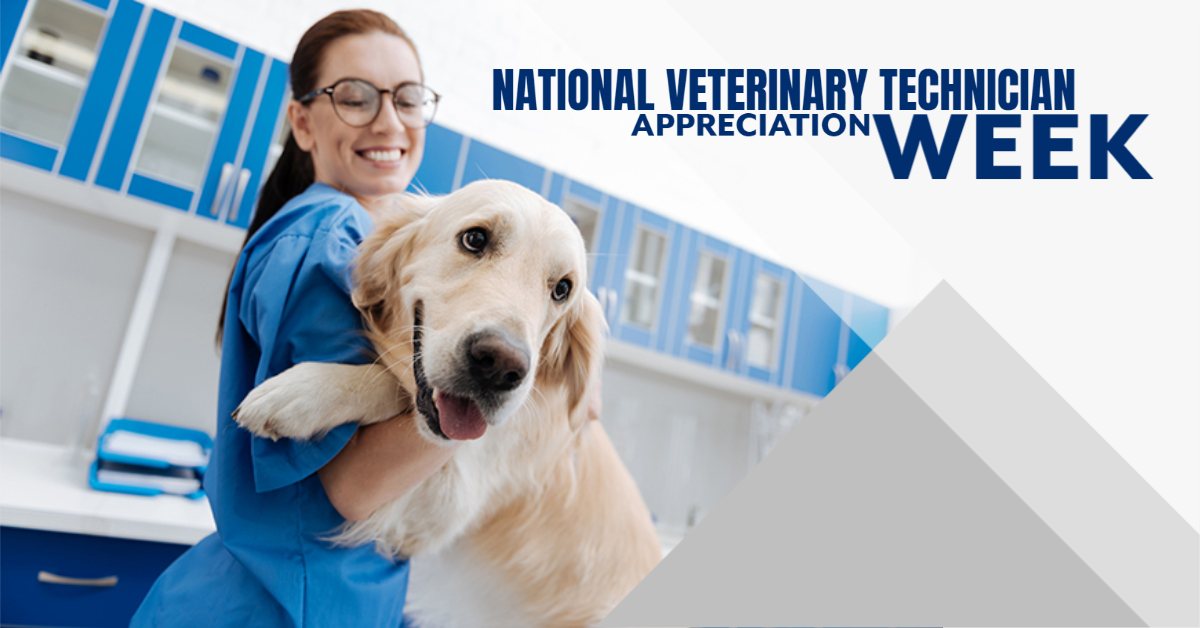 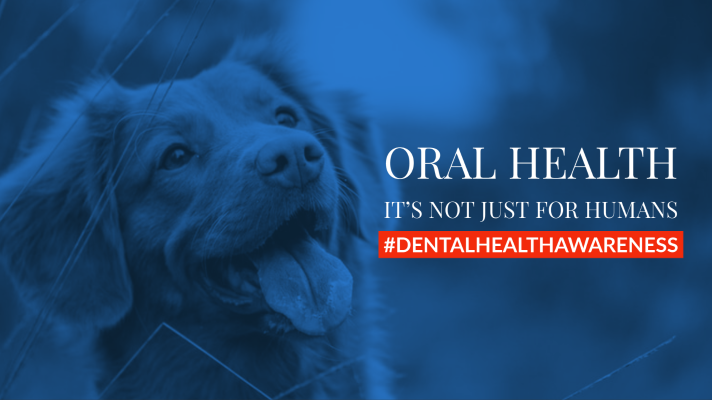 Dental Health, It's Not Just For Humans!

Imagine never brushing your teeth or visiting the dentist...morning breath wouldn't even begin to describe the smell! Even worse would be the chronic pain, discomfort when eating and loss of teeth. But is there anything that can be done to prevent this in our pets? The answer is yes, and it's called a COHAT. 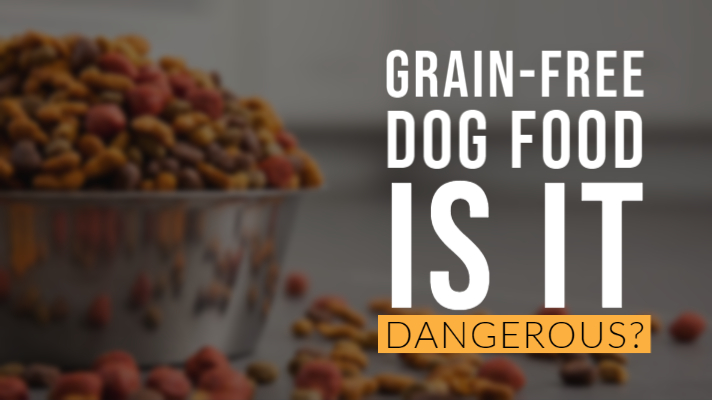 Warning: Grain Free Pet Food Could Be Harming Your Dog!

Grain-free pet food has gained popularity in recent years, popping up in pet stores and online retailers across the country. However, the grain-free diet has also been popping up in FDA reports recently as well.